“Do not follow where the path may lead. Go instead where there is no path and leave a trail”

“Traveling – it leaves you speechless, then turns you into a storyteller.”

We want to invite you to follow us on our epic Pan American adventure with our 1967 Travco Motorhome From Canada down to the southern tip of Argentina. 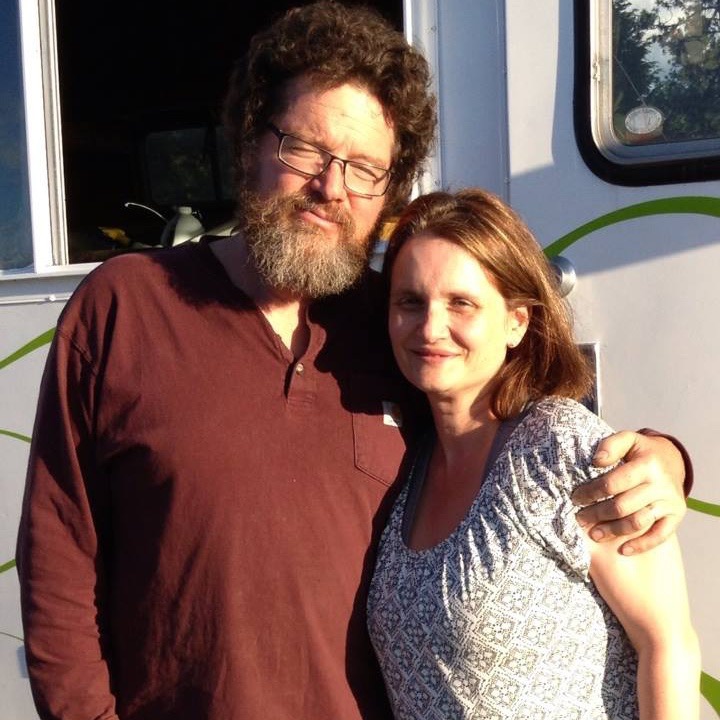 Cliff was born 1964 in Cranbrook BC Canada, and Franziska was born 1967 in Zurich Switzerland. It all started in Vancouver, and six months later we got married and started a family. We have two beautiful children, our son Nick and our daughter Perth, and two beautiful granddaughters  Leila and Breezy. This is our story.

Thirty years ago I came from Switzerland to backpack in Canada for a while. I met a handsome Canadian Boy from British Columbia and what I thought was a short fling turned into love and marriage.

I was born in Zurich Switzerland and on my second backpacking trip, when I checked into a hostel in Vancouver BC in November 1989. There I met Cliff from Cranbrook BC. We both learned that we shared the love of travel and two weeks later we left the dark winter scape of Vancouver and headed to Mexico with a 1974 VW.

Young and in love we dreamt that one day we would drive down to the southern point of Argentina to see the penguins.

This dream started a beautiful beginning. The result were two beautiful children and grandchildren, many pets, a beautiful timber-framed straw bale house build with our own bare hands, countless travel adventures including taking the kids out of school to home school and RVing all through Mexico with a fifth wheel. We started in Cranbrook BC and went all the way down to the Guatemala border. We covered 20,000km throughout Mexico which was the best education we were able to give to our kids. They learned about the world and people and cultures.

But sooner or later life caught up with us, and we returned to our ordinary life in Cranbrook BC.

But in the back of our heads, that dream quietly kept burning and sparking small flames.

In June 2019 we let that fire burn and decided to drive down that highway and see those penguins.

In May 2020 we were forced to return from Belize as Covid hit our planet. But we did not give up our dream and hopefully continue in 2022 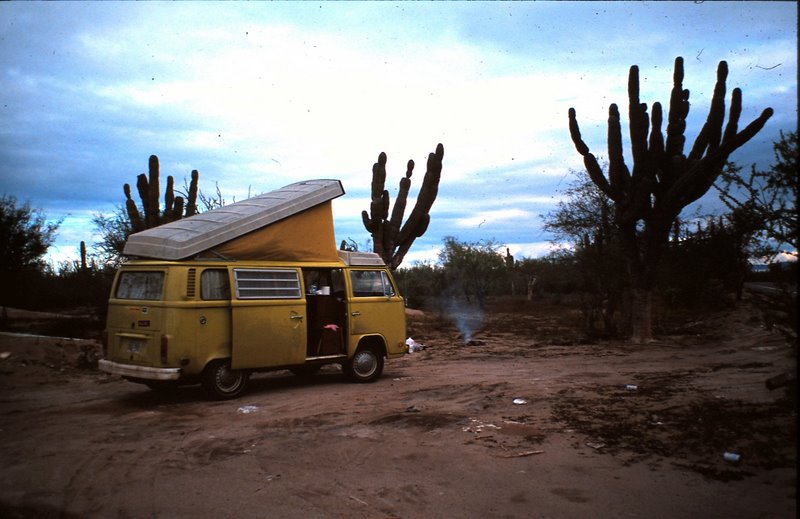 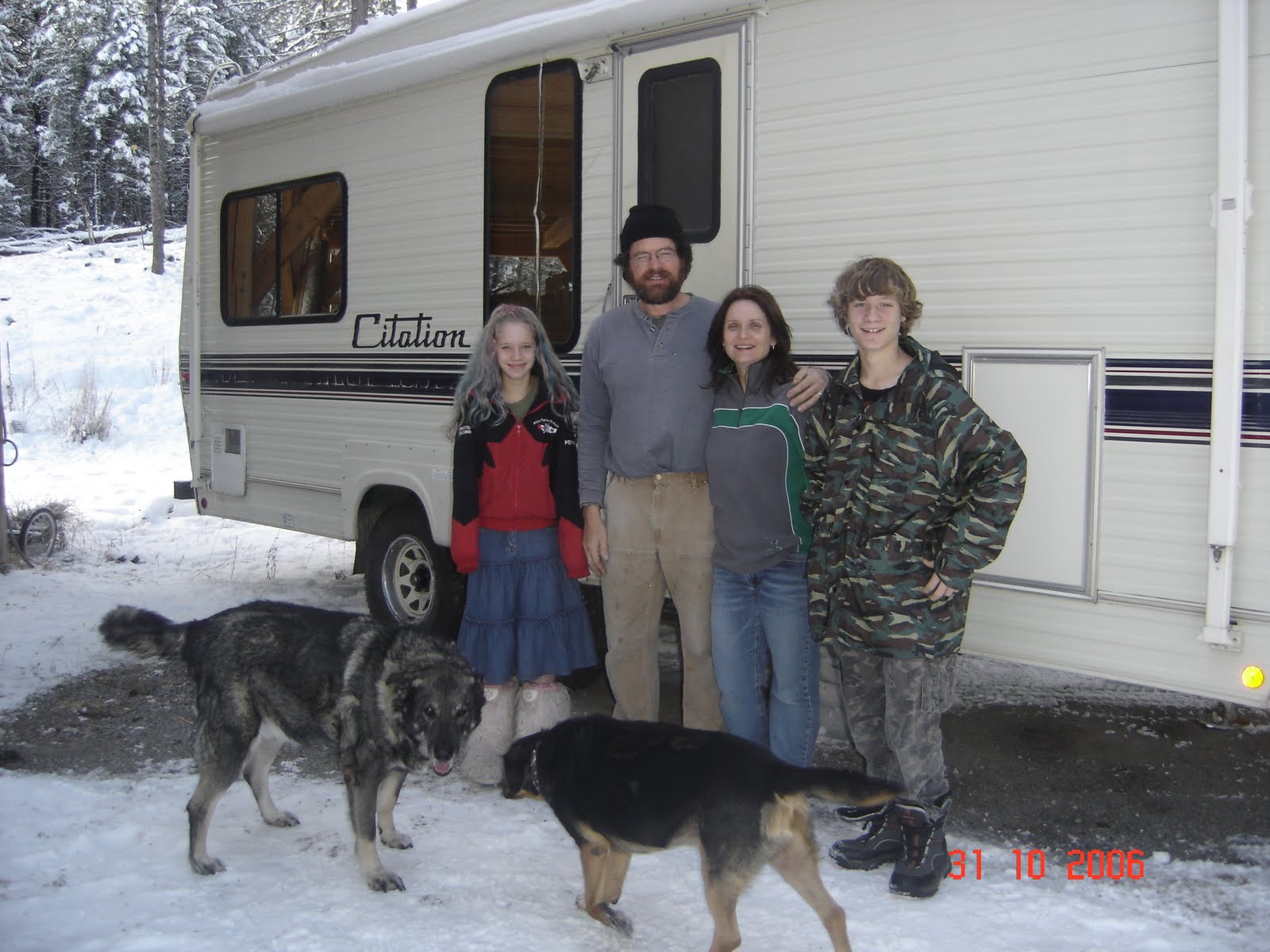 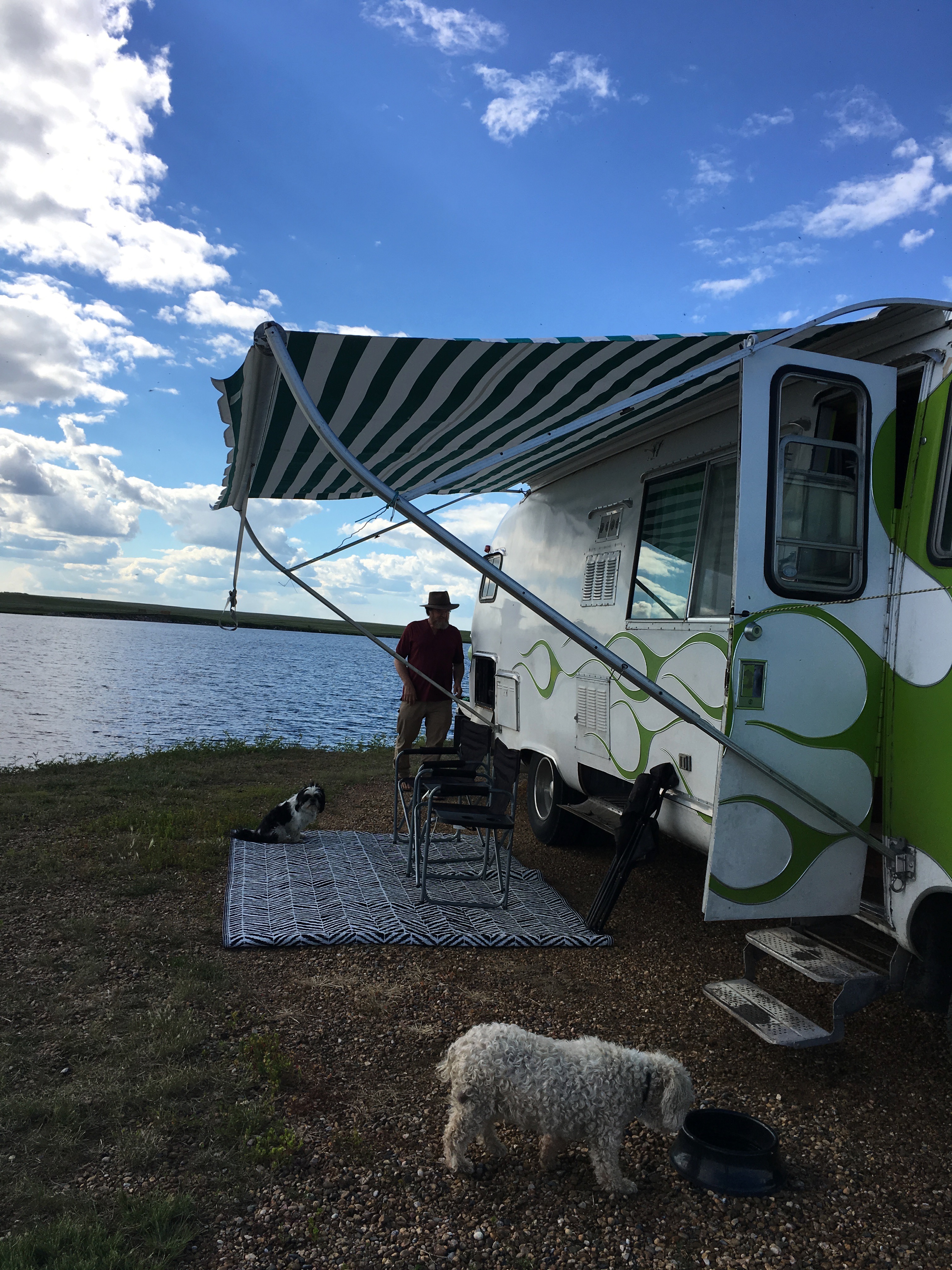 In 2010 we found and adopted a unique 1967 Dodge Travco Motorhome in Kamloops BC and moved her to her new home in Cranbrook BC.

It is true; it takes a village and a bit of resource to bring a 45-year-old Motorhome back to life.

In 2010 we found and adopted a unique 1967 Dodge Travco Motorhome in Kamloops BC. The Travco made out of fibreglass, and the body is in great shape. The previous owner did a lot of beautiful interior woodwork and ran out of resources. That seems to be the main reason why people sell their Travco. As soon as we stepped foot inside the motorhome, we fell in love. It felt like a wooden boat on wheels. There was no doubt in our mind this was the one. It was a bittersweet goodbye for the previous owner as we handed him the money and received the keys. Cliff drove her back to Cranbrook while I followed him with our truck.

We arrived back home without any incident. We were excited to take the Travco on her first official outing. Silly us we have not learned yet about that you are not in control of a Travco, but a Travco is in control of you. The following week we embarked for our first trip to Seattle. We got to the US border and were told to turn off our engine. As soon as the documentation exchanged and we were approved to move on, Cliff turned on the engine and nothing, again nothing. The Border guard looks at us a little annoyed and said What now? The engine is located between the driver seat and the passenger seat under a  big hood. Cliff quickly opens the hood inside the cabin and used the screwdriver to get the engine started. The engine started up, and Cliff jumps into the driver seat, waived to the perplexed, Border guard, and we drove away.

Next stop, Boners Ferry ID. 2 out of the six tires flat. Had to buy all new tires as these where specialty tires. Our trip is starting to turn into a luxury vacation. Thank goodness the tire shop had the tires in stock and after 3 hours of waiting, we are on the road again. The Travco engine purred along just fine until we were just about on the top of the Snoqualmie Pass. Cliff was racing up the pass, and suddenly we hear this loud bang and smoke and a little fire coming out of the same engine hood. The gas engine blew! What now! After a few bad words, little fire control and a mile walk on the highway we found some cellphone service and called a tow truck. The tow truck driver gave us a ride to the next town of Cle Elum WA.

Of course, it is Sunday, and everything closed, He offers us to park and camp next to his garage, and he would drive us to the town of  Ellensburg to a wrecking yard to see if we can find a new engine. We were lucky.The next day we were able to find a gas engine from the wrecker and the kind tow truck driver drove us back with our new motor. Again in Cle Elum WA, he let us borrow the forklift to lift in and out the engines. Cliff worked for four days to swap the motor on the side of the road. Our situation of sanitation got to be dyer as our septic tank had issues and we were not able to use the facilities. We were running low for food and water, and the next grocery store was 10 miles away. A kind older gentleman stopped by with his car and was curious about what we were doing.

As we told him our story, he offered a ride to the grocery store, which I gladly accepted. Cliff finally switched the engine out, and it started up like new. But we needed a shower. I found this cute little Motel and checked in for one night. As Cliff was full of engine grease from top to bottom I had to smuggle him into the hotel room. While Cliff was hiding behind a bush, I turned on the shower opened the door and Cliff bolted into this cute white clean hotel room and finally got to wash off. The next morning we continued our travels with no more incidents on this trip. The Moral of this story is: sometimes you know that you fund a diamond in the rough and it is sure worth fixing it. Because you never know what the future may hold for you. And it is true; It takes a village and a bit of resource to bring a 45-year-old Motorhome back to life!

Set the wheel in motion

After getting the motorhome mechanically sound we repainted the fibreglass body with lime green flames and named her The Luv Shk. We made many smaller trips in Western Canada and decided in 2019 to break the norm and travel to the Southern point in South America to see the penguins.

After selling our house, downsizing, quitting our jobs and saying goodbye to our families which was the hardest, we hit the road. 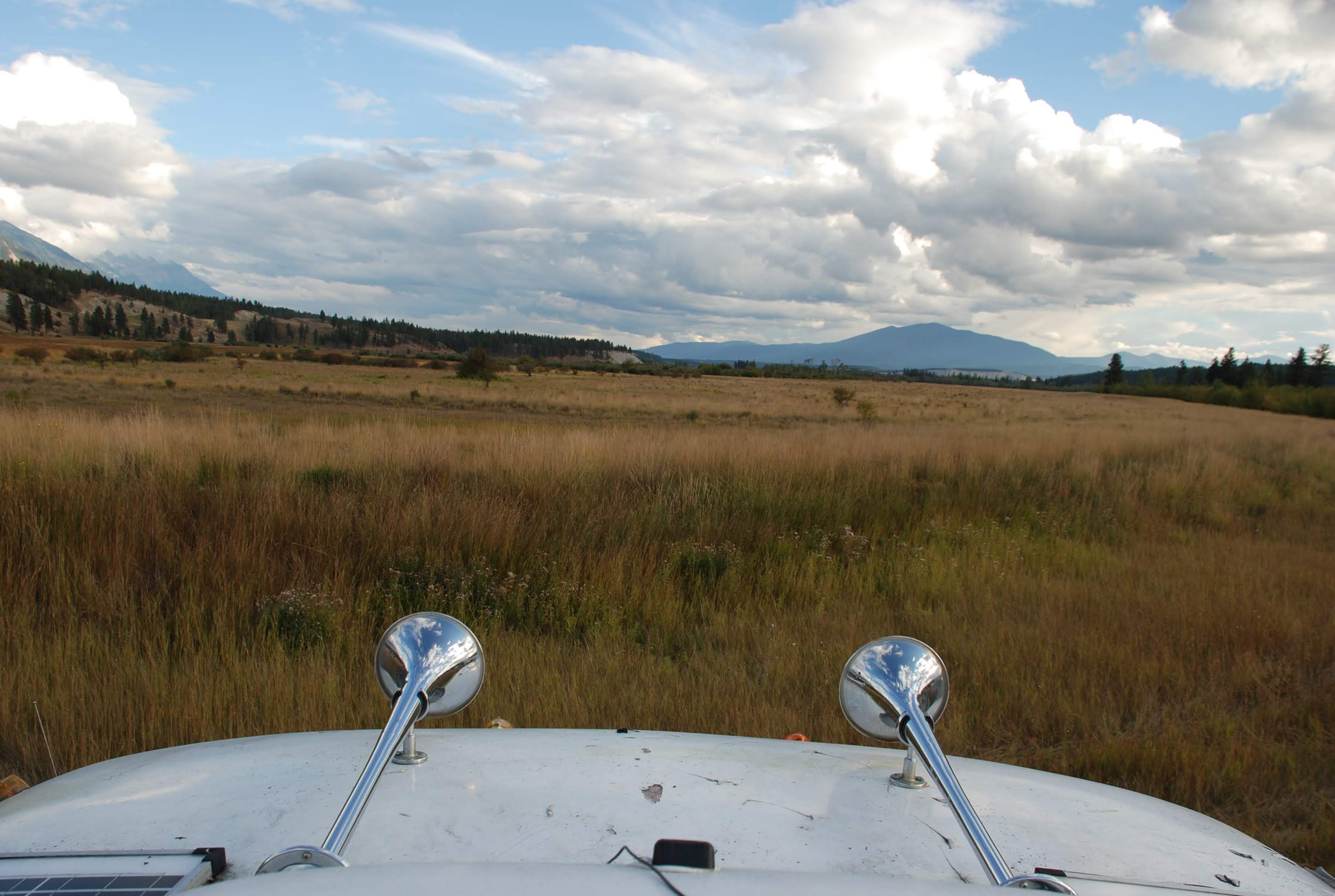 Get In Touch With Us

Fill out our contact form or send us an email at: theluvshak1967@gmail.com