Twin Fall has been a great stop with the fantastic I.B. Perrine Bridge which is 486ft tall and spans 1500ft above the Snake River. Its the only bridge in the world that allows year-round BASE jumping without a permit so free jumpers can test their courage. We watched them landing their parachute on the side of the Snake River safely.

“A waterfall cannot be silent, just as the wisdom! When they speak, the voice of power speaks!”
― Mehmet Murat Ildan

Twin Falls is a City in southern Idaho and is also known as a gateway to the Snake River Canyon. Five minutes out of town are the breathtaking Shoshone falls. The falls plunge 212 feet into the lower Snake River, making it one of the tallest waterfalls in the United States. 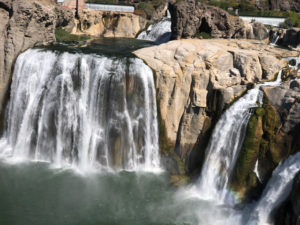 The road into the State Park is narrow and steep but we were able to get to the lookout slowly with the 26′ LuvShk and the view was all worth it. 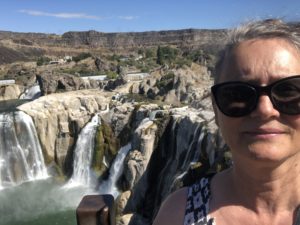 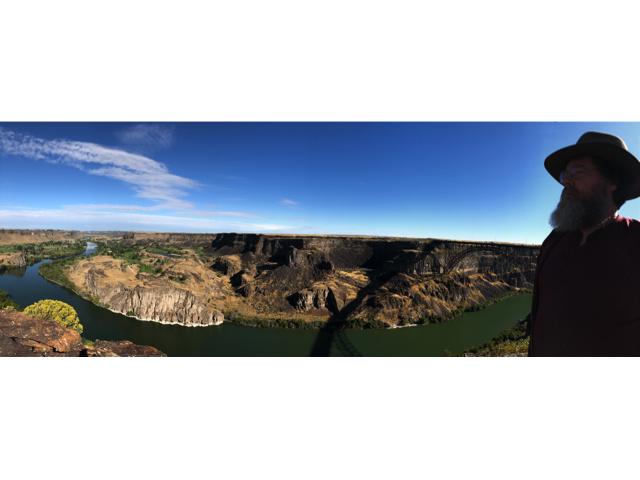 Rush hour or not?

“They say life is a highway and we all travel our own roads, some good, some bad, yet each is a blessing of its own.”
― Jess “Chief” Brynjulson

After leaving Twin Falls and heading south on the Interstate 15 crossing into Utah, we were driving on a hectic Truck route. After a few hours of driving, we were approaching the outskirts of Salt Lake City. The traffic got more substantial, and the lanes multiplied from two lanes to 5 lanes. And we are still an hour away from Salt Lake City one of the larger Cities the LuvShk has driven through. I know its nothing like New York or Los Angeles. But as soon as you have five lanes on each side and the rest of the traffic drives 20 miles faster than you, it is a little terrifying. So as we approached Farmington, one of the many Northern communities just outside of Salt Lake City, We decided to find a parking spot at Cabelas, and wait out the heavy traffic and take a breather. 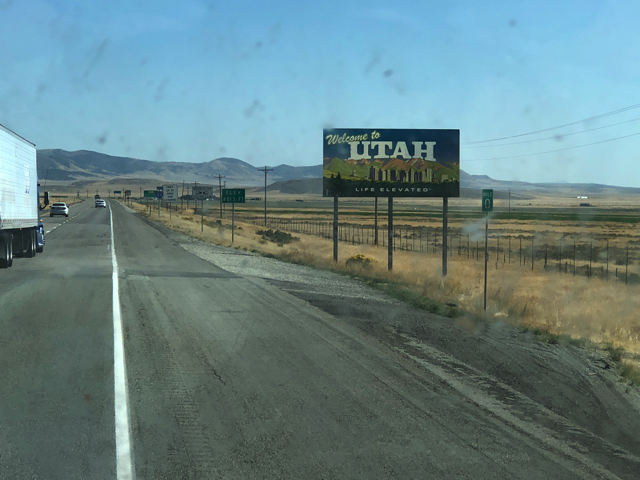 Never measure the height of a mountain until you have reached the top. Then you will see how low it was.

We set the alarm for midnight and had a little nap.
Midnight came, and we were ready to attack the freeway through Salt Lake City. Traffic was much quieter, and we felt confident. But wait a minute? There is construction everywhere. Confusing construction detours in the dark at 65 miles an hour with still a fair amount of traffic is not a picnic. The traffic cones were barely enough room for the LuvShk not to touch or barely touch (some did fly away sorry about that!) Heavy machinery driving everywhere and people in safety vests working in the dark. As we try to slow down, (as it is a construction zone), a police car drives up to us and signals us to speed up or change lanes even though most roads appeared to be closed for constructions.

Very confused we speeded up
and changed lanes and as the LuvShk wiggles her way through Salt Lake City, we finally see the open road approaching in front and the City lights behind us. We made it to Nephi south of the city and stopped at a Flying J and stopped for the night. As we drifted away in our sleep, we were so relieved we did not attempt this drive in the daylight. 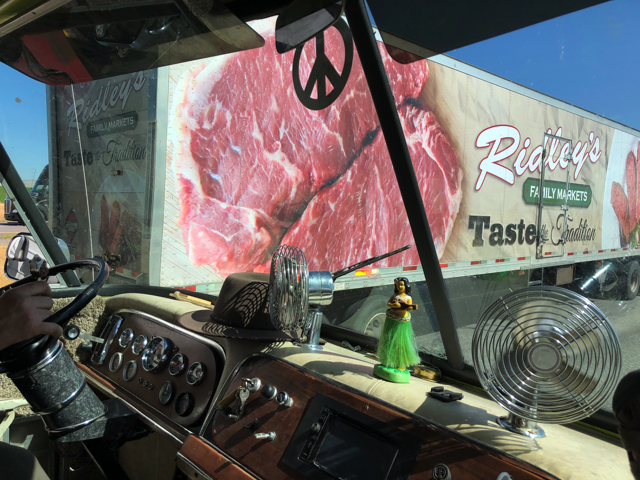 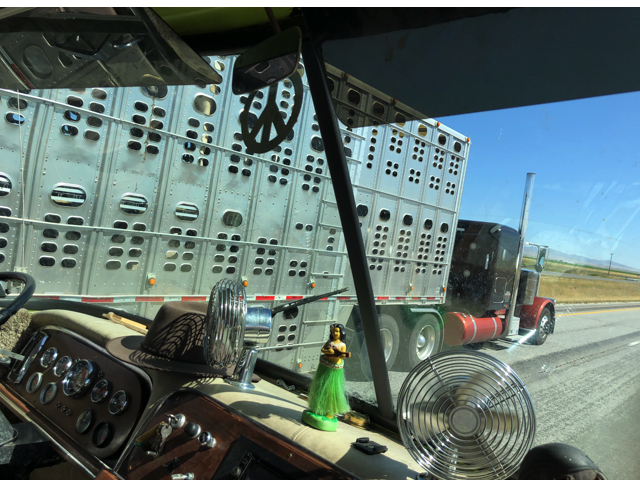 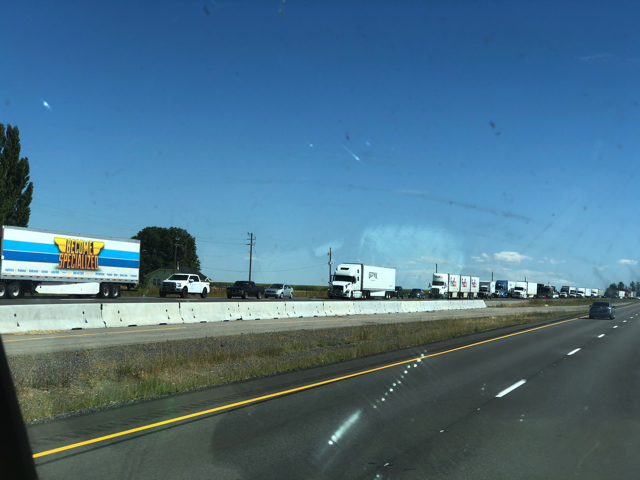