drums on the hummingbird highway

The Hummingbird Highway is, perhaps, the most iconic and beautiful road in all of Belize. The Highway is the major artery that connects Belmopan in Central Belize to Dangriga on the southeast coast. Thus, it is the main thoroughfare for reaching Stann Creek and Toledo Districts in the southern part of the country. This road is the only significant road fully paved to cross over the mountains. On February 10th, 2020, we started in the north. Belize is such a tiny country that we only drove a couple of hours a day.

“You are Mr. Owl. I am Ms. Hummingbird. We may be came from different species but as long as you’re a bird, I’m a bird too.”
― Glad Munaiseche

On the Hummingbird Highway

One of the first stops for dinner and a good night’s sleep was at Cheers restaurant and cabanas near Belmopan. This little spot next to the highway is run by a Canadian mother and daughter who are so welcoming and let us stay for free in there parking lot if we have dinner. As we enjoyed dinner, a couple of travellers from the USA joined us, and we had an excellent time visiting and eating. 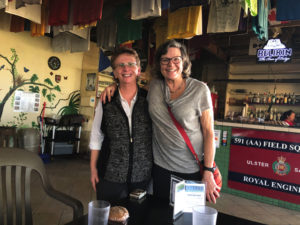 As it came to an end, one of the ladies paid our bill even though we tried to stop her, but she loved our idea of how we travelled and wanted to treat us. As I said before, people are good. Thank you again, and happy travel to both of you. 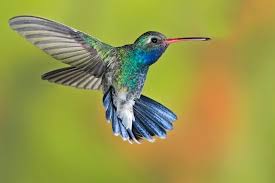 Life is about rhythm. We vibrate, our hearts are pumping blood, we are a rhythm machine, that’s what we are.

Throughout of Hopkins Village are live drumming concerts you can immerse yourself in a cultural experience second to none in Belize. We watched, listen and participated in dance as we caught local Garifuna people making music and sharing the culture of their ancestors.

These young boys and men are talented musicians who deliver the true essence of the Garifuna culture through their music and dance.

Noted drum maker Austin Rodriguez makes many drums at the nearby town of Dangriga from mahogany or mayflower wood with deerskin hides. They are tuned by ropes on the sides and placed in the sun. The Primero drum is also called the male drum birthed from inside the larger female, carved from the same log. The Primero drummer and lead singer, or Gayusa, directs the musical changes, shows the highest virtuosity and calls the songs for the others’ response. The drums played by hand, and the trick is to be able to play fast while keeping the tone strong.
Other instruments include the shakas (or shakers), which contain seeds from a fruit tree inside a calabash gourd, and the turtle shells are precisely that strapped around the player’s neck.
Some of the basic Garifuna rhythms such as the Punta, Paranda, Chumba can be heard all through town. The town of Hopkins is full of rhythm and Garifuna culture. 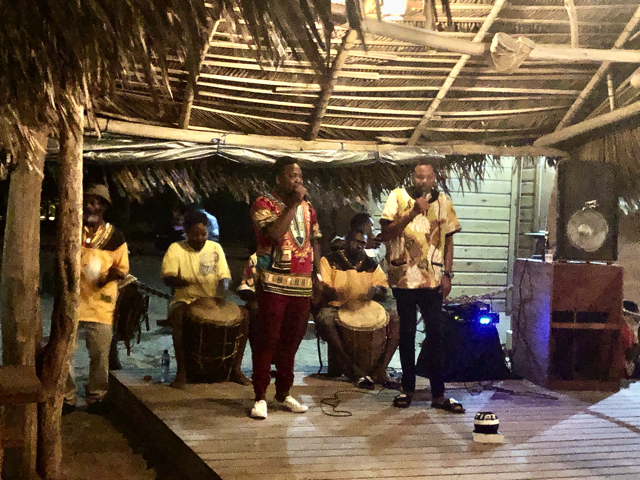 Lupa Laruga in Hopkins one night of beach and music 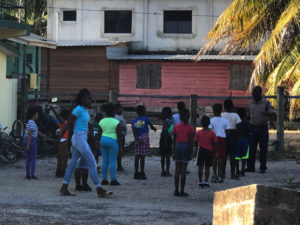 “Because there’s nothing more beautiful than the way the ocean refuses to stop kissing the shoreline, no matter how many times it’s sent away.” – Sarah Kay

a relaxing day in town 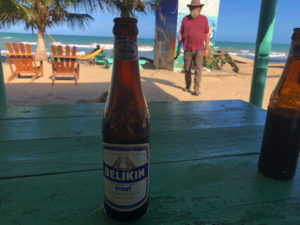 a relaxing time at the beach 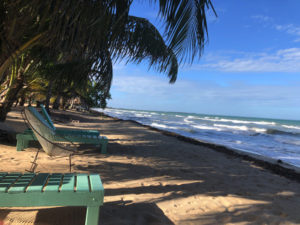 Hopkins is a small village located on the southeastern coast of Belize and is known to be the friendliest Village in the country. Hopkins situated in the central part of Stann Creek District. Primarily inhabited by the Garifuna people, Hopkins divided into two sections. The north of town, we find Baila while to the south, of Village, is known as False Sittee. In between the two parts lies one of the most beautiful bays located anywhere in the country.

Only approximately 1,000 people live in Hopkins, most of whom continue their traditional farming and fishing livelihoods.

The Garifuna are an Afro-Caribbean people that first originated on Caribbean islands under the British domain when enslaved Africans intermarried with indigenous islanders. After an uprising against the British, the Garifuna forced to flee westward, eventually landing on Belize’s shores more than 200 years ago.

Hopkins is also the gateway to the southern portion of the Belize Barrier Reef. A UNESCO World Heritage Site, the Belize Barrier Reef, is the second-largest of its kind containing more than 100 islands and atolls. The area surrounding Hopkins village is a natural wonderland. A combination of marshes, wetlands, and the coastal regions are a haven for birds, including the endangered Jabiru Stork. Other nearby attractions include canoeing on the Sittee River, touring the Marie Sharp factory (home to award-winning hot sauces),

One of the most popular attractions inside Hopkins itself is sampling traditional Garifuna foods. Several restaurants in the Village serve cassava bread, mashed plantains, and hudut (a soup made from fish, coconut milk, and spices).

Hopkins turned out to be an amazing stop in Belize and we are back soon. 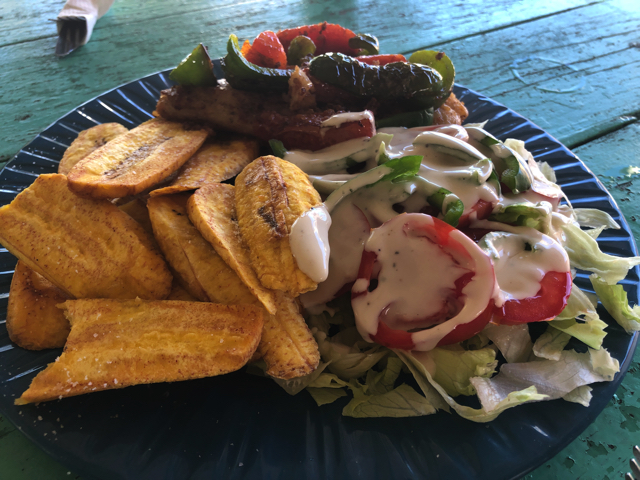 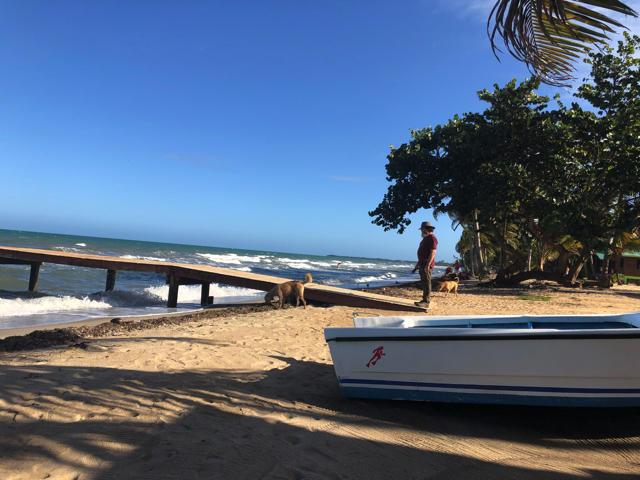 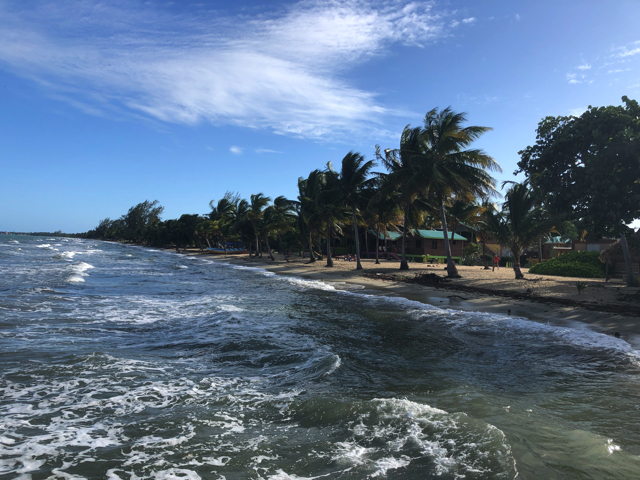